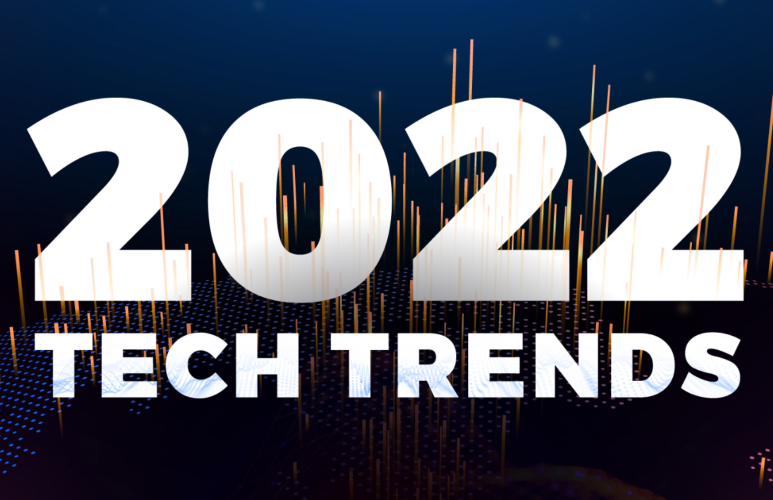 Nonprofits report a rebound in their donation fortunes in early 2022, after a pullback in 2021 from the heightened generosity of 2020 during the early months of the pandemic. That said, funding levels aren’t where they were during the early pandemic months, according to the 2022 Nonprofit Technology Trends Report, a white paper from San Jose, Calif.-based financial services and management firm Sage Intacct.

During the early part of 2022, some 44% of respondents had increased revenue compared to the previous year’s level, with another 20% reporting revenue on par with 2020, leaving just more than one-third with lower revenue than previously reported. Those figures represent a marked turnaround from early 2021’s results, when 58% reported a decrease in revenue. That said, they don’t reach the levels of 2020, when only 20% of respondents reported revenue drops.

Among those experiencing revenue growth, there’s a pretty good chance the jumps came from Uncle Sam. Just shy of 40% of respondents said government funding had increased in the most recent survey, compared with less than 20% in 2020. Foundation giving remained more or less at the same level between 2020 and 2022, while individual giving and corporate giving, both of which had dipped in 2021, have rebounded to almost their early pandemic levels.

This is not to say others haven’t been doing their part. Both total donor bases and average gift sizes shrunk in 2021, following a variety of conditions (lack of options for disposable income, a perceived greater need) in 2020 that significantly inflated both these. As of early 2022, these two categories were also approaching their early pandemic levels from two years earlier.

Nonprofits are making good use of this additional largesse. During the first part of 2022, 42% of respondents said their organizations’ participation in programs had increased, a 10-percentage point increase from 2021, albeit still not up to the 51% reported in early 2020. The total number of programs had rebounded from the 2021 lows as well.

The socially-distanced nature of nonprofit operations has caused these organizations to increasingly rely on social media for constituent connections. In 2020, 65% of respondents said they had a social media strategy. By the beginning of this year, that had grown to 71%, with an additional 16% considering such strategies.

While websites are still the primary means for sharing mission achievement, with more than eight in 10 nonprofits doing so, three-quarters of these organizations were using at least one form of social media strategy – a significantly greater number than the 63% relying on newsletters or the 60% that use email.

The changes in fortunes have shaped how nonprofits are telling their stories. During the most recent survey, 77% of respondents said their financial teams played a role in how organizations told their impact story, compared with 74% last year and 64% in 2020. As the report authors noted, financials are becoming an increasingly important aspect of how an organization demonstrates mission impact.

Nonprofits managers are casting a woeful eye toward one fundraising channel still largely in doubt: in-person events. Seven in 10 said uncertainty around their ability to host such events was an external source of frustration — the top reason cited. Another 50% mentioned program disruptions, while 35% mentioned increased demand for their services and 30% indicated the loss of a volunteer workforce.

Internal concerns seemed to be tied to frustrations about technological capabilities, especially those exacerbated by remote work. In 2022, the top challenge mentioned was lack of process automation and organizational efficiency, followed by 35% mentioning manual, time-consuming reporting. Just more than 20% cited lack of real-time visibility into metrics and performance, and a similar percentage indicated inefficiencies and delays due to multiple, disparate systems.

Sage Intacct based its findings off more than 900 responses from nonprofits leaders to its survey. The majority of the organizations (85%) completing the survey were midsize nonprofit organizations in the United States with annual revenue of less than $24 million. The respondents represented a variety of nonprofit cause areas including human services (22%), education (18%), community improvement (15%), healthcare (14%), and faith-based (12%). The most frequent titles of respondents were executive director, chief financial officer, and chief executive officer. More than 44% of respondents represented the C-suite level at their organization, up from 27% of respondents last year. Other survey participants identified themselves as controller, director of finance, accounting manager, and vice president of finance and administration.

The full report can be accessed here.